The first accident caused since Dubai Tram opened on November 2014. One car collide with Tram on JBR. As it sounds it is a mishap should avoid every driver who drive through the Tram way. Thank god it was minor crash with no injury.


The reason behind the crash

Mohammed Mudharreb,  Director of Rail Operations at the RTA explained the cause,

As depicts in the diagram below there was a two distinct units of signals are there in the tram area. One dedicated for the tram way. So even if the signals green in the straight the left turn signal may be red. 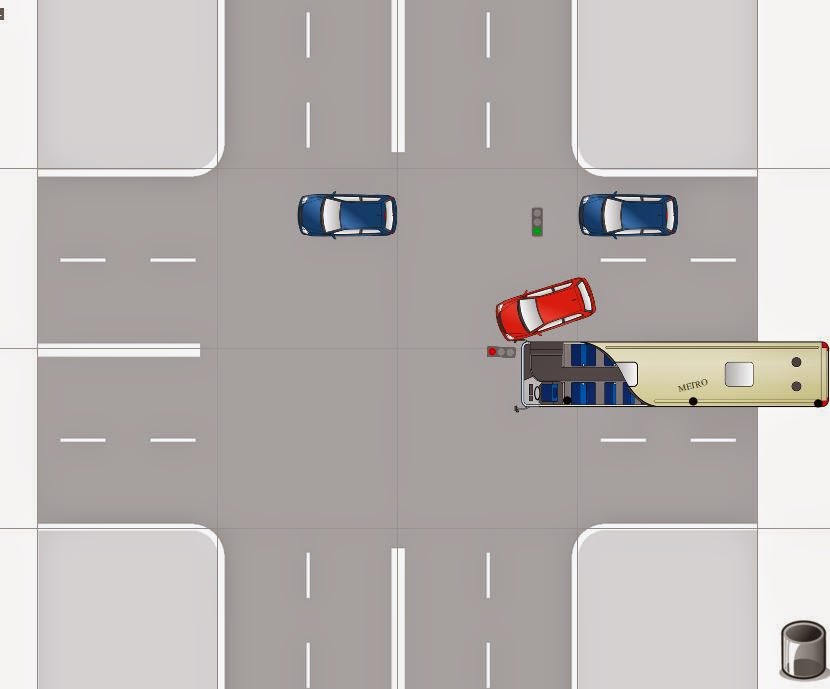 Majority of the accident happening due to the distraction while driving. This distraction can be a mobile phone or any other road users. So we should be alert always during driving.

Pay special attention to signals and rules on tram area when you driving through.

Ttraffic lights function separately from each other in tram area. While the traffic light may have given a green light to traffic heading straight, the traffic going left might be stopped by a red light.