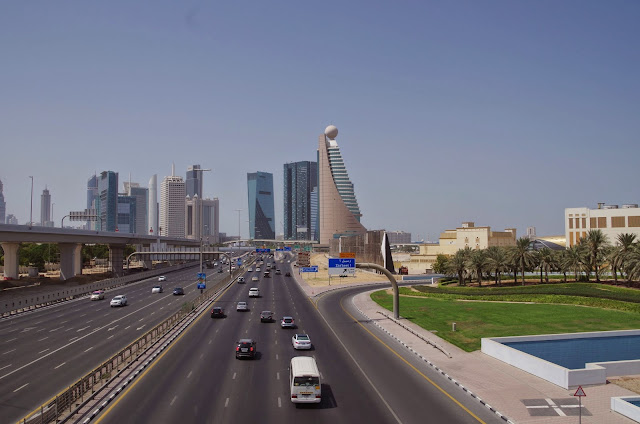 One of the major reason for accidents in the Dubai roads is due to high-speed RTA has been implemented a new change to reduce the speed limit of major roads Shaikh Muhammed Bin Zayed Road and Emirates Road from 120 km/h to 1 10 km/h this is mainly because to reduce the traffic accidents.

The decision will be effective from October 15

The decision is mainly intended to curb traffic accidents resulting from speeding especially as the two roads witness huge volumes of heavy vehicles in both directions.  Controlling the speed limit is one of the most effective mission was to reduce accidents. Considered several criteria highlighted by the design speed of the road and actual speed followed by majority of drivers.

Speed radars will be flashing  when Driving 131 km/h this will based on the 20 km/h buffer providing by authority.