How to pass Dubai Driving test from Aniket 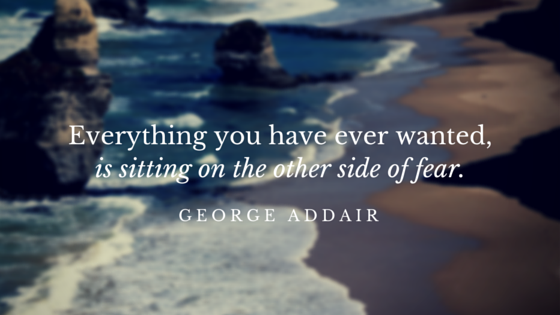 1 week back out of curiosity have searched for "How to pass Dubai Driving test" on google and have come across the thread you guys have mentioned. Believe me its really a great idea to share your own driving test experience.

Thanks to all of you for making be believe that, it is possible to pass the test in your very first attempt. Here I am sharing my experience for the future applicants

The quite good start

I had my driving test yesterday 10 am at Al Barsha Dubai Driving Centre, as you guys mentioned i reached very early to the center to relax. The whole attitude had a change and full self believe is what required when you are seating in that room and waiting for your name to be called. My name was called around 10.20 am (yes you can expect the delay from authority even if you have already got the test time). Only 2 of us were there and examiner asked the other guy to start with.

while on the go towards the vehicle I shook hands with the examiner, just as a good gesture and asked him a general question "How are you sir" he replied I m good, then i asked him the second question about Ramadan proceedings, he again replied with the smile. Yes friends, this really works, He felt really good and was smiling with satisfaction.

After that we started with the test, the other guy took out the vehicle. then examiner asked him to take right turn, the guy was perfect. In my observation, while we driving the examiner continuously was checking about the speed, rear view mirror and your hands, leg movement. Then is was for few right turn, left turn, and on the main road lane change to right and left, after about 7 to 8 mins he asked him to stop after the signal, and instructed to change the driver. That means now i ll have to be on the driving seat.

Once i got down, i Checked all around the vehicle and then got inside, Closed the door, done with Seat adjustment - rear view mirror - side mirrors (which actually i didn't realized its manual function), emptied my pockets and kept the stuff in door side area. seat belt fixed and hand break down - Drive - right signal and i was on the road. As no instructions received i continued to drive on the extreme right lane, In front of there was a truck, the instructor asked me to slow down n change the lane, i did with extreme care about the do's n don's tght for lane changing, then he asked me to increase the speed and overtake the other car n change lane towards right, done with that as well, Here comes the real problem, as soon as i am completing the maneuver he instructed to take right turn which was really close to me at the speed of 80 kmph, but some how i managed to control the car and took the right turn, this was the point where i felt may be counted as a bad on my part, but i think the examiner has also given consideration about the fact that, i had a very less time to react. As we entered the inside areas all the right and left turn started, which is i feel easy if you do it with the safety rules. After about 10 mins and the last right turn, we reached to the institute (which was not known to me as i practiced in Jabel ali and giving test in Al barsha) examiner helped with pointing in direction and asked to take inside, I parked the vehicle at the position specified. The examiner said, thank you boys, nice driving and a thumps up, That was like a best compliment one can receive.

After the first hurdle now it was a turn to wait for the call to receive the final results, as we were seating back, we discussed about the experience and the other guy received a text sms from DDC congratulating for the success. As i felt i drive better than him, had definitely came under pressure y m not receiving any text, Then the time has come name has been called, i received the papers and it was all what i submitted to them, i again went to the counter to receive the wonderful words, "You have passed baba, what else do you want". i had a big smile and went to the examiner to cheers him and thank him about the result, he also smiled and accepted.

Hope, the experience shared turns out to be in good spirit and useful to needy candidates, just one last thing to say - Keep your confidence and self believe high for the final test.