Do you know the main cause of failure in Dubai driving test? 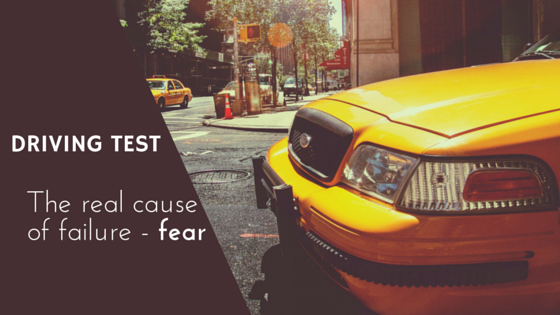 You might read an article in gulf news recently stating that the real cause of failure. If not it shed the light to the driving candidate which needs to focus upon.

Common major mistakes according to RTA

How to avoid these mistakes

What RTA doing to improve your confidence and driving

“Behaviour of the driver on road is crucial. The examiner will see whether the driver is safe for other road users or whether he is a threat to their safety,” he added.

“We are doing this to ensure that the drivers are getting the right training and that they are not going back for tests without rectifying the mistakes they committed last time. So when the candidate is going back for more training after failing once, the instructors will know the mistakes the person has made and what are the things to focus on,” said Namat.

What examiner really looking in the exam

Apart from control and confidence of the driver, examiners generally look for adherence of rules and there are 16 things among these minor rules that need to be taken care of.


“Drivers learn these rules during theory classes and road training, but it is important to implement these rules or adhere to them. Young drivers, who are driving for the first time, learn better and adhere to rules better, that’s why they have a better pass rate,” he said.
To pass, the driver has to clear at least 12 of these 16 steps apart from five major points that need to be adhered to.
“If a person drives well throughout his test but commits one major mistake at the end of the test then he will fail,” he stated.